Former Secretary-General of the Commonwealth, Chief Eleazar Chukwuemeka Anyaoku, has called on Nigerian youths to play active roles in the political development of the country.

He made the call at this year’s Nigerian Commemoration of the United Nations International Youth Day organised by Rise Networks at the University of Lagos. 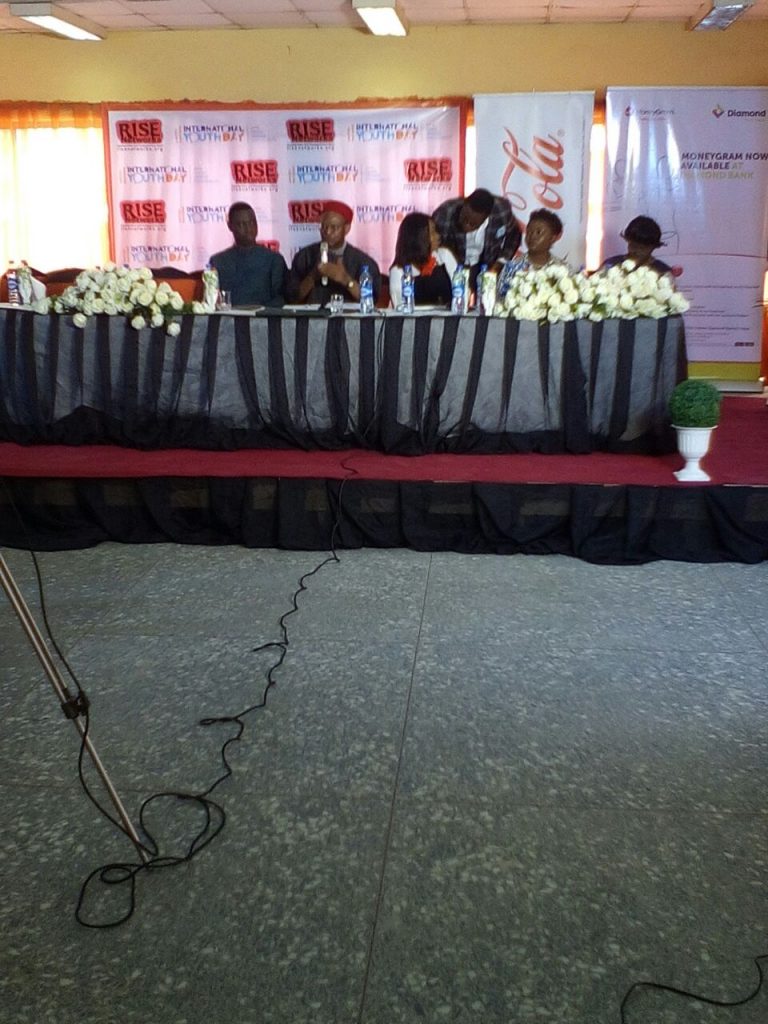 Anyaoku, while urging youths to actively clamour for greater political participation, also advocated the restructuring of Nigeria to a lesser number of federating units which he said will “unlock the country’s socio-economic development potentials”

Meanwhile, the former Secretary-General in his speech titled: Road To 2030: Eradicating Poverty and Achieving Sustainable Production and Consumption”, said the only way to achieving sustainable production was for youths to find and exploit avenues for entrepreneurship. 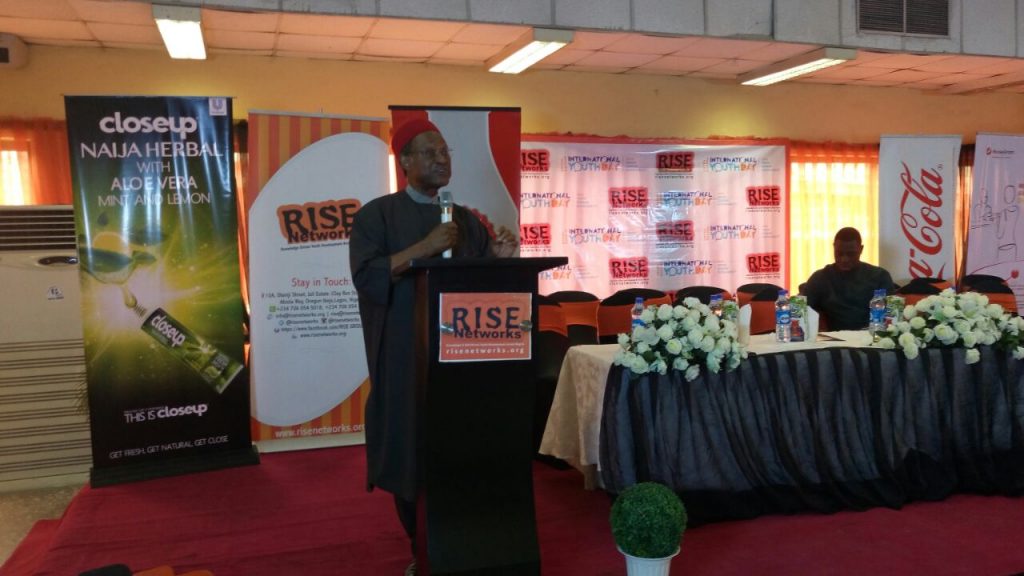 He said, “There is no doubt that the massive poverty that exists in our land today is closely linked to the unacceptable level of youth unemployment which is a disaster waiting to happen to the fabric of our society.

” I would encourage them to examine avenues for entrepreneurship.

“They should be more adventurous in going into the manufacture of simple things like toothpick, erasers… These will require minimum capitalisation”

He said it is the responsibility of government to do massive investment in knowledge and education as this will determine the pace of Nigeria’s development as a country.

Reiterating his belief in a knowledge based economy, Mimiko urged the government to deliberately put up fiscal and economic policies that will be able to protect our infant industries.

Adding that agriculture and technology is essential to the economic growth of the country, he said if we are not careful, we cannot compete more than we are doing now.

He said, “We must invest in not just any technology, but technology that is amenable to our needs, affordable and above all, that is energy efficient.”