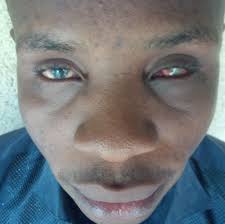 The University of Lagos management has withdrawn the rustication of a visually impaired student, Lawrence Success Umezinwa, and others who were recently rusticated in connection to a protest against bedbug infestation by the students in September 2015.

The rustication also affected a recent  graduate, Ochuba Polycarp of the Department of Political Science, Faculty of Social Sciences.

According to the University through a letter to the students concerned, the reason for rescinding on the rustication decision and reinstating the students was due to various plea for leniency .

Below is a copy of the letter sent to one of the students;