Recent Posts
Search
HomeNews
By Editor on May 19, 2017 News 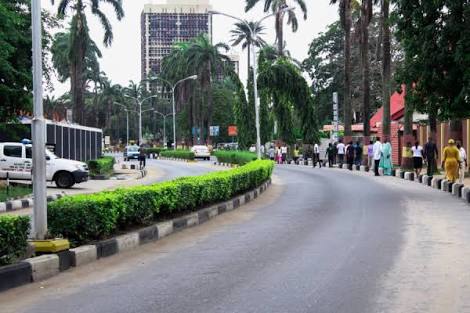 The University of Lagos debate team has done it again as the team wins the Federal University of Technology, Akura (FUTA) 2.0 open British Parliamentary Debate which held at FUTA campus in Akure this week.

At the finals, two students of the University of Lagos, Femi Akinseye and Olaifa Oluwabamise were crowned the winner of the tournament.

The Press Club, UNILAG congratulates the UNILAG debate team and entire UNILAG community on this feat.