Recent Posts
Search
HomeGeneral
By The Press Club on May 29, 2017 General 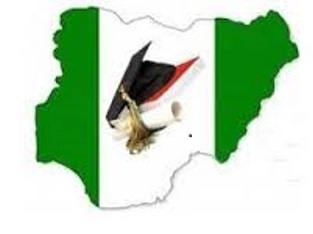 May 29th is a day set aside to celebrate democracy in Nigeria, it originated from May 29th 1999, when the then military Head of State, General Abdulsalam Abubakar handed over to the democratic elected chief Olusegun Obasanjo. This year’s Democracy Day celebration has some interesting facts, which you should know.