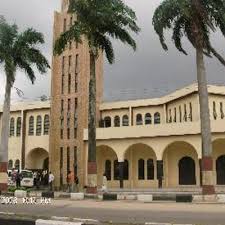 The Vice Chancellor, Professor Rahman Bello has approved the lifting of the suspension imposed on the Muslim Students Society of Nigeria (MSSN),UNILAG Chapter.

The approval for lifting the ban came after the ratification of the new by law of the society at a conference of the MSSN on the 23rd of may 2017, which held at the Jelilee Omotola Hall.

You will recall that the society was suspended on the 9th of November, 2015 due to some inconsistencies. The primary cause been that the executives  had various ideologies, innovations which led to disagreement of some sort.

The current  DSA Prof. Ademola Adeleke    held series of meetings before the just concluded conference of which the bylaw was reviewed again, ratified and adopted which eventually led to lifting the suspension.