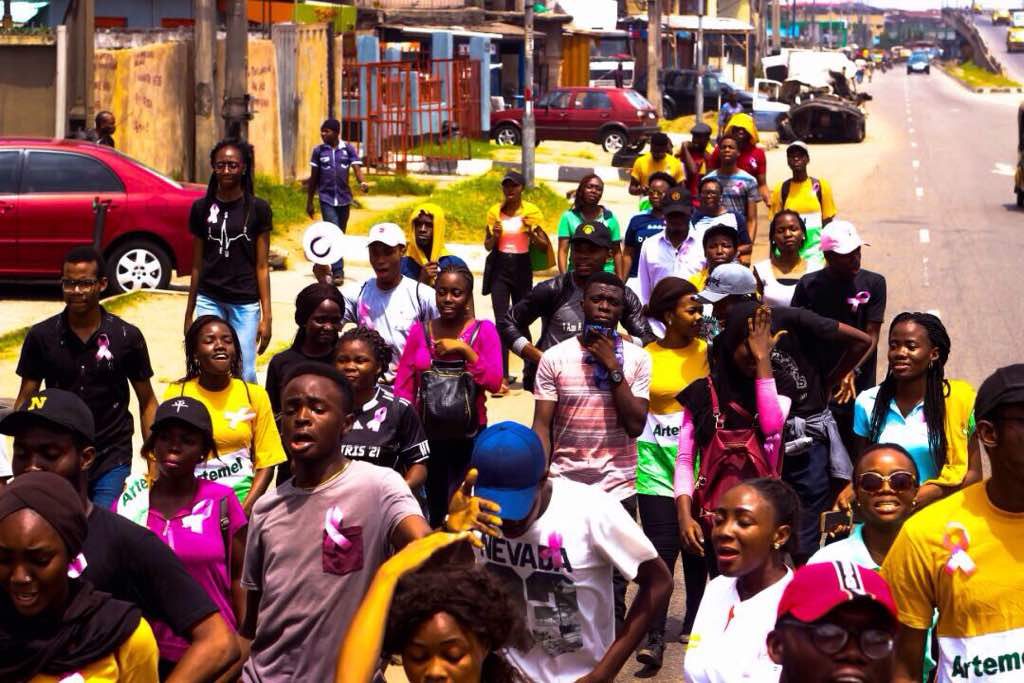 Another administrative year of different students’ associations in the College of Medicine are gradually coming to an end, and one of such is the great Association of Medical Students, University of Lagos (AMSUL), which was marked by the 51st annual health week celebration, from Oct 21st till Oct 27th, 2017.

This year, like past years, had a whole week packed full of events and was centered around “Sustainable Development Goals; the 2030 target”. Day 1 was an awareness walk for “A Cancer Free Breast” from LUTH through Mushin to Ojuelegba and its environs, which turned out refreshing and educating for the general population. Day 2 was the FASHION (Pre Miss AMSUL Show) and COOKOUT day, crowing the 600L – Syncytium ’17 – class the winner of the cooking competition, while the 500L and 400L classes took the 2nd and 3rd place respectively. Day 3 was the Interschool Prof. F. A. Durosinmi-Etti Regional Quiz; the host school (UNILAG) emerged as the first, while UI second and OOU  Third. Other schools that participated were LASUCOM and BOWEN.

Day 4 was the Scientific Conference and Research paper presentation from students across the country, also the launch of the 4th edition of AMSUL Digest – the official AMSUL Journal publication by the editorial board. Day 5 was the Dynamic Symposium, with keynote speakers, a panel session on Nigerian Health Insurance Scheme (NHIS) and a TedLike Session on “Billionaire at 30” by different speakers. All the invited speakers and panelists were young and vibrant minds to meet our today’s needs. According to participants, the various sessions were enlightening and inspiring. 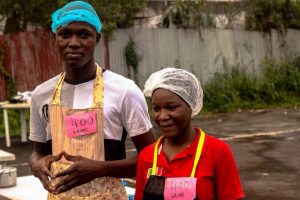 Day 6 was the 2nd edition of the Career Expo and InterClass Project Competition in the morning, themed – Beyond the “Stethoscope” Set•Of•Scope;  A SDG ThinkTank. The overall Winners was set ’19 – the 400L class project. The winner of the “Innovation Prize” was the 300 Level projects, winners for Best Presentation goes to the 400 Level classes, while the winner of the “Young and Promising prize” was the 200 Level class projects. And layer in the evening was the Variety night with Film show and Miss AMSUL.

Friday, Day 7 which marked the last day of the beautiful health week was the Dinner and Awards Night – named Conundrum; The Unveiling – it took place at the Grandeur Event Centre, Ikeja. Different celebrities including MCRhymes, KKC, Dymo, Juba, T classics among many others graced the occasion with their performances. Other highlights of the Dinner were the Awardees, the Syncytians (Year Book Class ’17) and the “Dey Alrite” crew (Best Clique of the year). 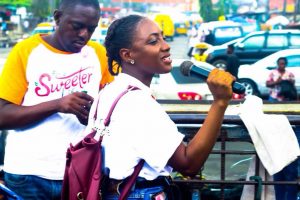 Speaking with the Welfare Secretary of the association (who was also awarded the AMSULite of the year) – Ajayi Abisola – she said, “The healthweek has been the best part of my year so far… Watching AMSULites run with your plans and bringing them to life, seeing us work as a family; pulling our little resources from everywhere to make something beautiful from nothing… Thursday was just the highlight… The creativity brought to play was beyond me! From the InterClass Project to Miss AMSUL (Miss Pearl emerging as winner), every event was  literally a hit. We raised the bar higher once again. It was indeed a pleasure serving these amazing people, I am forever a proud AMSULite.” 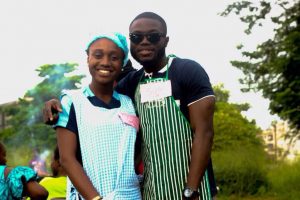 The 51st AMSUL President, Idio Uduak also had a lot to say, part of which was; ” 51st meaning another beginning of a golden era. We delivered our promise of an exciting, fun filled, educative and glamorous health week. We can’t stop raising the bar”.  Also the Vice President and Chairman, Health week committee, Agbarakwe Brammy – who was also recognised as the executive of the year – showcased AMSUL in a unique and first of its kind dimension this year by introducing “50 shades of AMSUL”; using different faces of AMSULite and a word to describe AMSUL.