Editor’s note: this was the last story entry of Mahuemolen Odibo, our dearest press colleague who passed on Thursday, 10th of August 2017 after a brief illness. This article was sent in before her death, but we decided that in her honour, it will be the final story that would be published by the 2016/2017 executive. Molen as she is fondly called will forever be in our hearts, Rest in Peace Molen.

Dating a boy in law especially one in your class is almost like you are having an illicit affair,  If you don’t want the whole faculty discussing your matter in gist of the day column. You  have to pass by each other like strangers, while exchanging secret smiles.

Each touch of the hand in public is a taboo, a  meeting in the library sitting far apart from each other, but still close enough for your eyes to inter lock, all the while texting or rather chatting time and venue to meet each other and who has to leave the library first, then meeting outside the library and going in different direction to the same sugar mama, where you can afford to be together cos its normal for friends to eat and play together.

Then your classmates / friends will start  asking if you guys are dating but you say no, cos the play play , mock/ yabs is becoming too much, as in baba that does not like left wing is suddenly in left wing, gisting with everybody around you…ahan but you say he is just toasting you and you like him small sha, but as guys who are bigger gossips than girls usually do, they will tell their friends and lobatan you haf cast then your free photocopy, lunch, dinner and lets take a stroll indomie increases or decreases depending on your other suitors quests for challenge.

Before you can spell love,  the break up happens and you know that all the hiding hiding dates was kids play and if there is no latest catch for either party, you have to keep up with appearances cos of suggestions, advice, looks pointing fingers at you so we will all know your gist  and question from strangers, until one party decides not to care about others opinions. However, if there is a next catch for the other party and you don’t have an immediate hotter catch, you haf turn to super story 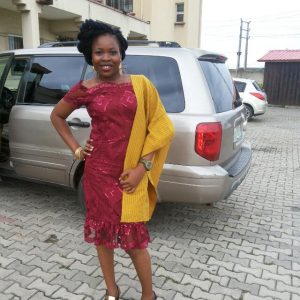