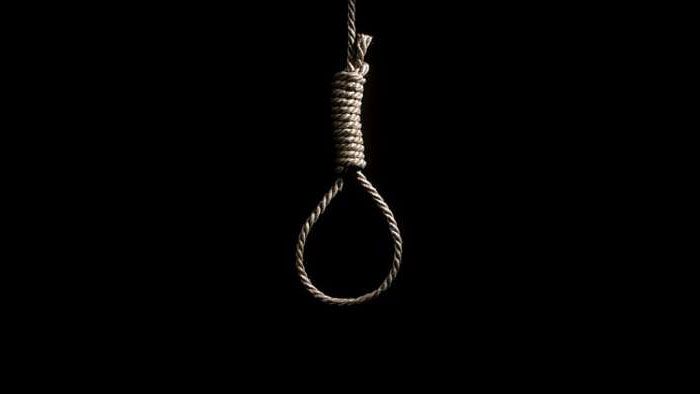 We can’t deny the fact that some people’s lives suck. This thing we call life is into the full-time business of handing out bitter cocktails of disaster, misfortune and ugliness without caring who receives it.

For some people the untimely loss of loved ones have ripped out the core of their existence and left them to wander around the earth like hollow souls. For some the onset of a dark, terrible situation with no escape route in sight leaves them feeling hopeless. Some have had their innocence stolen from them, and so they have to live with a perpetual feeling of deep-seated guilt. Some are fighting a long, shameful  battle with disease, oppression, poverty or failure, and it is clear that they will lose. Some people are experiencing all of these things put together. Surely you can’t deny that for such people, life is a long, never-ending chain of pain, depression and trauma. You might even be one of them.

‘What’s the point of living a life like this?’ you sometimes ask. ‘If there’s no hope of tomorrow being better than today, if there’s no hope of light at the end of the tunnel, why bother to keep trudging through this wilderness of pain? Why not just end it all here? Maybe in death I will have the peace that life has denied me.”

While that seems like a very reasonable and convenient option sometimes, there’s something many haven’t considered. Putting religious sentiments like hell and the afterlife aside, suicide is the coward’s selfish way out, (unless you’re a mercenary committing seppuku.) There is always, always something to live for. There is one person whom your death will devastate more than anyone else, there is a certain situation that your death will only worsen. Your life is giving (or will give) hope to someone somewhere, and you are the only thing lighting up that person’s world. It might be a parent,  sister, a friend, anybody, but there is someone whose life depends on yours. No matter how bleak things seem, if you decide to commit suicide after identifying this person, this purpose, you are being selfish. And selfish people are never happy, because the truest, purest form of happiness is only found in making others happy.

Sudden, unexpected death is one thing, but suicide is another matter entirely. The fact that your life hasn’t been taken away from you means that there is still a reason, a purpose to your existence.

If you decide to ignore this, and your suicide attempt is successful, you’ll leave behind a long, scattered trail of grief, bitterness and guilt. The pain you are trying to escape, you will only pass it on to others. And who is to say that there isn’t an even worse kind of pain on the other side of death?