To be heroic is to be courageous enough to die for something – [Criss Jami, Venus in Arms] 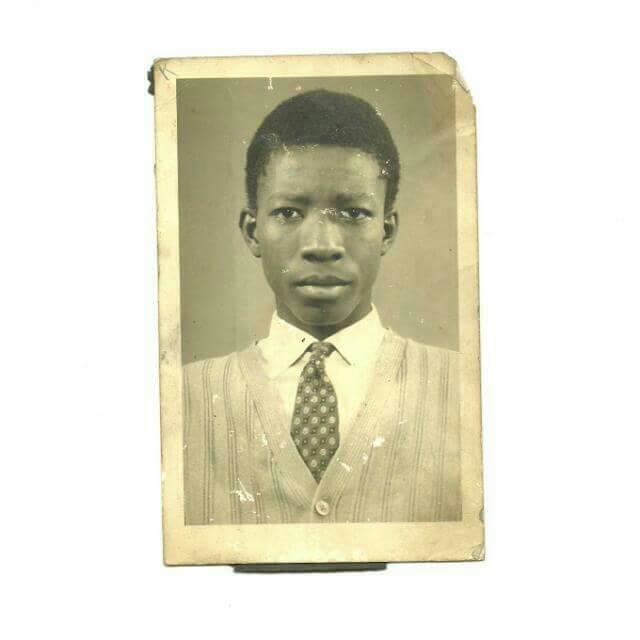 It was indeed a gloomy day filled with obscurity, the cloud was pregnant with tears as the late Kunle Adepeju, a student of the Department of Agricultural Economics, got killed by a stray bullet in a protest right in the front of Queen Elizabeth II Hall, University of Ibadan, on the 1st of February, 1971. The word “Hero” is someone who we determine to have demonstrated behaviors & decisions that are ethically and emotionally worthy of our awe. We see in them something we think is not in us. Giving similar conditions, we think we might not make the same moves and decisions they do, so we place them in an elevated place in society or in our minds. It’s really surprising that we humans sometimes consider fictional characters with supernatural powers as heroes.

On arrival to the University of Ibadan Campus, one of the many structures out of all the beautiful buildings across is the University of Ibadan Students’ Union Building popularly known as the Kunle Adepeju Building which houses the late Kunle Adepeju statue. The location of this structure itself seems to be deliberate to remind every student there is a vibrant and progressive students’ Body that will always defend students rights. Interestingly, This building also means different things to many people. While to some, it is a place that has produced heroes and legends who are politically smart and calculative; to others, it is the bedrock of students’ militancy and alutaristic tendency; to others still, it is a house for radically minded students.

47 years after down the memory lane, reading through the detailed synopsis about the late sage Kunle Adepeju titled – [Kunle Adepeju: The Labour Of Our Heroes Past Shall Never Be In Vain (Part I)] – as written by Onifade Bello Abdurrahman last year, one would be quite bewildered over the unprofessional way the men of the Nigeria Police Force decided to handle the civil unrest in a malignant way, even till date these men are still yet to desist from this draconic act, series of students have been killed and harassed, oppressed, brutalized and victimized unjustly. Sometimes standing against evil is more important than defeating it. The greatest heroes stand because it is right to do so, not because they believe they will walk away with their lives. Such selfless courage is a victory in itself. Succinctly, what emanated that led to the death of this late sage was as a result of poor welfare condition which is still the bedrock of problems in Nigerian Universities till date. He and other conscious Uites stood vehemently against the imbroglio that went down in Nnamdi Azikiwe Hall, University of Ibadan which was as a result of the students reaction to the shabby Catering services in Zik Hall & dishonesty of the Manageress whom was accused of inefficiency and poor public relations. A petition for her removal was sent to the then vice-chancellor, the university authorities were however reluctant to remove her over the allegations, this apparently escalated into a demonstration which was started by residents of Nnamdi Azikiwe Hall. This led to a serious face-off between the police and students resulting in killing of Adekunle Adepeju. This killing created a strong hostile reaction from the public because indeed the police is not your friend. In memory of a true hero, Adekunle Ademuyiwa Adepeju, the entirety of Nigerian students remembers his great bravery. The power of his sacrifice, effort, courage, bravery remains a strong fulcrum for justice.

Reading through an interview of the Ogbomosho born Agbo Areo by Mr. Gbenro Adeshina, an initiator of the popular Pacesetter series in the 1970s, who currently runs a publishing house (Agbo Areo Publishers, Apata) in Ibadan, an Alumnus, Department of English, University of Ibadan. An excerpt of the interview was when He was asked “What were your most memorable days in the university?” his response was – “I will say sad. The day Kunle Adepeju was killed. That was the first time a student was killed in the university campus. Professor Lambo was the Vice Chancellor then.” This response indeed shows that it was apparently a sad day, as the clouds wept over the demise of a young student whose life got truncated. Feb 1st