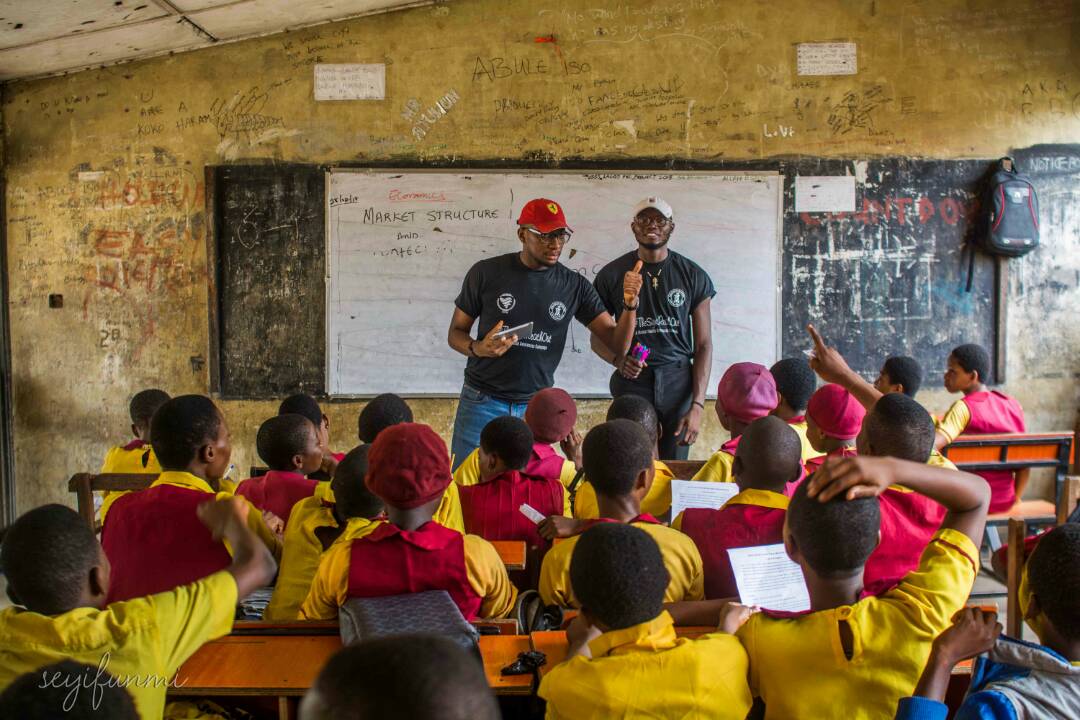 This maxim was in full display as arguably the most creative and enterprising class ever to pass through the four walls of the College of Medicine of the University of Lagos – THE MBBS/BDS (Medical and Dental) CLASS OF 2017 a.k.a. SYNCYTIUM’ 17 came out in their numbers, braving the tension and anxiety of preparations for the biggest exam of their lives so far (final MB exams also called “PROS”), clinical posting commitments (seeing that it was a weekday) and of course, the scorching sun to spread the message of “Mental Health and Drug Abuse” to Senior Secondary School Students across 4 public secondary schools in Idi-Araba community of Lagos State on Wednesday, 28th February, 2018.

Mental health issues have become topical and emerging issues in this part of the world with increasing rates of suicides occurring over the better part of 2017 with adolescents, youths and students being the most victims. With this in mind, these young, vibrant Doctors-to-be in about 40days (after about 6 + X years in the University) visited these Secondary schools namely; Atunrase Senior High School, Mushin Community High School, St. Joseph Senior Secondary School and Idi-araba High School to educate the students on depression and substance abuse, key aspects of mental health as it applies to youths.

The graduating class, led by its indefatigable & trail blazing President -Odufuwa Ayodeji, put together by the Welfare Secretary – Haroun Onigbago and other executives left the block 1 car park of the students hostel at exactly 11:15am, divided into 4 groups with each group been led by a lead facilitator to effectively deliver the message. Ace photographers, Seyifunmi and Uzor Ugoala – also members of Class ’17 – were on ground to capture all the moments from the event. 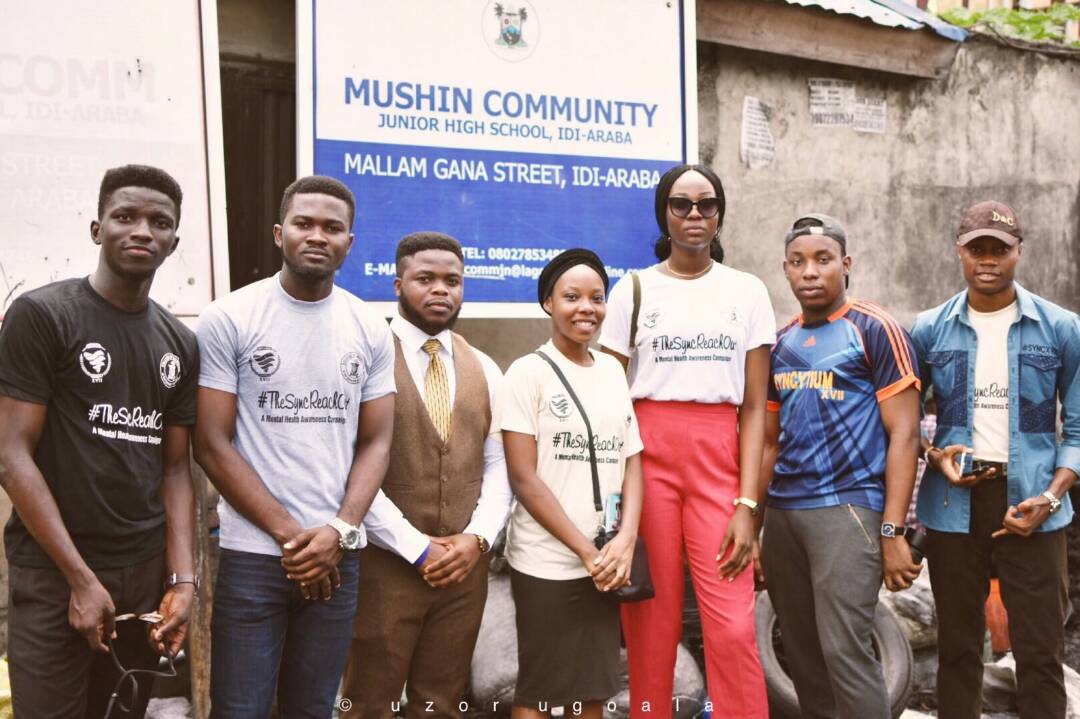 On getting to the schools, the lead facilitators went with their teams to officially introduce themselves to the Principals who were really excited to have them and provided all the necessary tools needed for a successful outreach. The students were not left out of the excitement as they had anticipated the coming and cheered as the teams made their way to the various classes. In the classes, case scenarios on depression and substance abuse were read and discussion amongst the students began with the pair of class facilitators guiding and correcting their thought processes. It was really interactive as these students went back and forth on the various questions elicited from the case scenarios. In fact, the facilitators were in awe as these children showed great mastery of some of the common substances used in their environment. At the end of the various sessions, a general discourse was held in the school hall where the students were asked what they had learnt and if they had questions and clarifications. The outreach ended around 1:30pm with a group photograph of the students, teachers and the SYNC.’17 class. 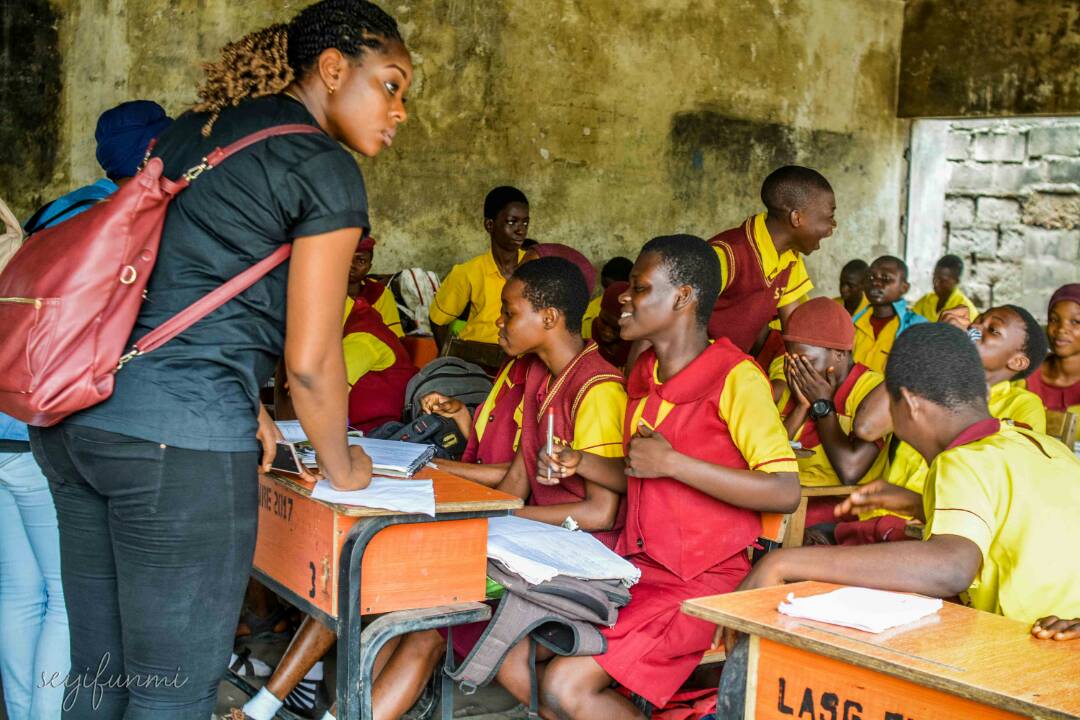 All in all, it was a very impactful, fun filled and successful event and a great way of giving back to the community – among other programs that was part of the year book class activities. It is an event that will linger in the minds of the secondary school students and most especially Syncytians as they prepare for life in medical practice.