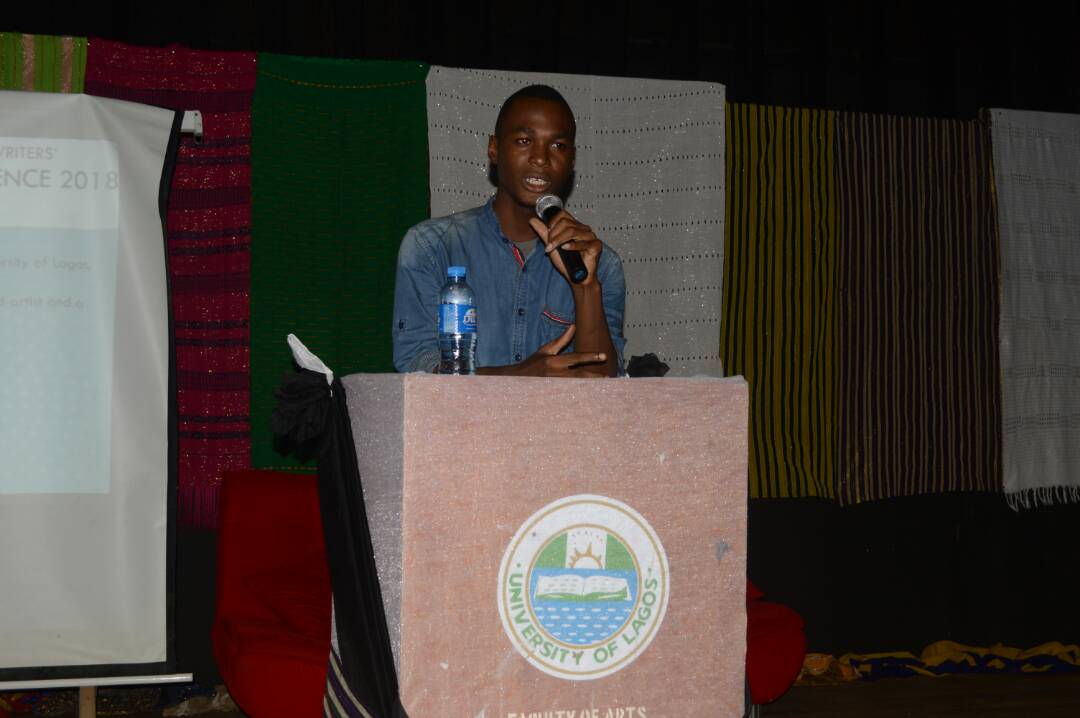 The long awaited blot conference which was widely publicized took place on the 2nd of March 2018 at the Department of Creative Arts , Faculty of Social Sciences, University of Lagos  took place

The blot conference was an avenue to bring writers together.  Well-renowned writers, authors, actors etc were invited for the conference to inspire, motivate the upcoming writers about their works

The programme began with the rendition of the national anthem by Miss Ogundipe Tolu, and the introduction of the invited guests by the anchor of the programme- Mr Samuel. 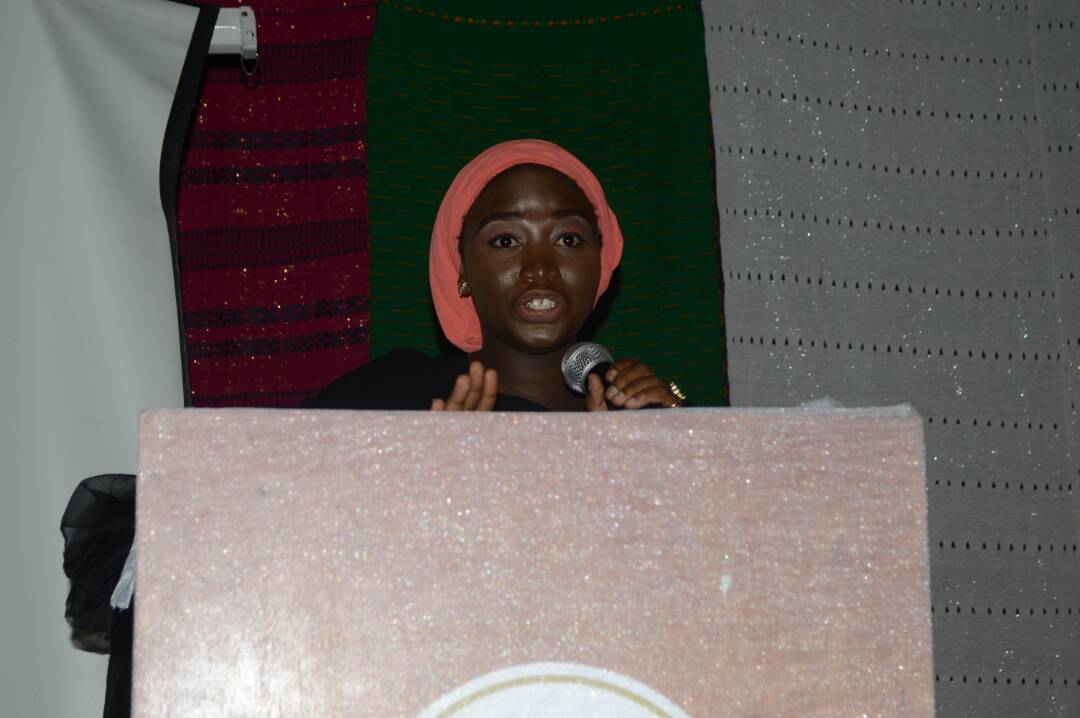 Egbo Prescot, one of the facilitators took the opening speech; he welcomed everyone and appreciated them for making it to the programme despite their busy schedules. He further appreciated the sponsors of the programme . In his speech he said “the world have witnessed degradation of writing skills among young folks but there is a concern now were different opportunities are being related to bring back writing skills alive again and creating a community to employ writers to continue writing”.

Kelvin Mary Ndukwe the director of 1000 stories production, also the owner of lake water side production who is a writer and director.  He talked about writing for radio and television station ,

Minna Davies opened the minds of the attendees talking about Muse;  muse is what encourage one to write which every writer needs to know.  Apart from this, we should also know we are writing for an audience  and also encouraged the attendees to take time to research on their articles before writing on the topic. 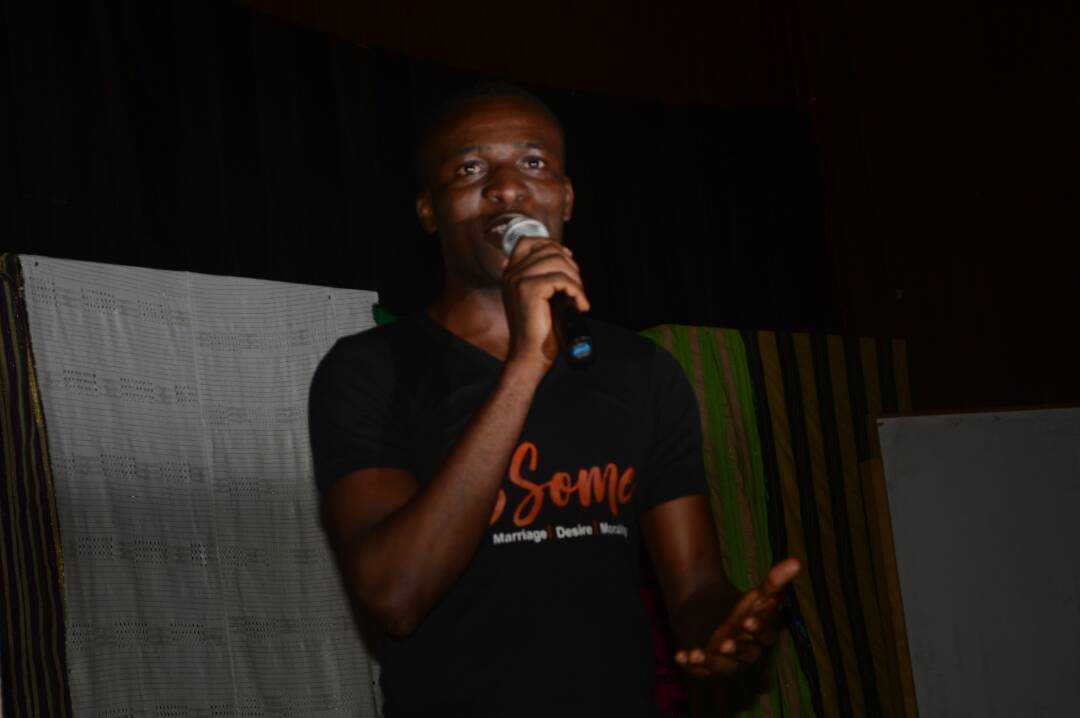 Apart from the guest speakers been called on stage, some performances were taking which were interesting, enlightening and motivating especially when a visually impaired musician came on stage to perform a song presentation which he titled Awode Ola by Sola Agbadu others include Andrew, Fioda  who did spoken word on breaking its shell, Demilade etc.

Everyone who came for the program had a nice and exciting time. The conference was sponsored and in partnership with Amazing Foods, Potato Clothings, Williams Balogun, Light Year Entertainment, Mix n’ Drink, Cyril photography, Damilare Bello and The Press Club, UNILAG.