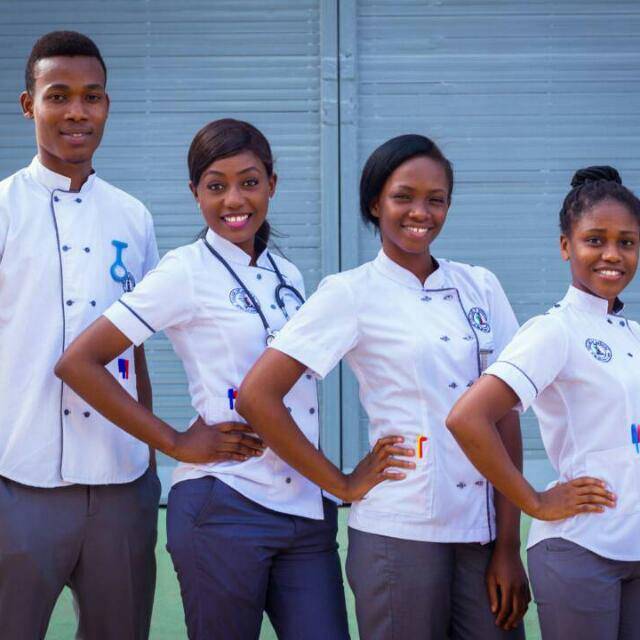 While the new year rolled in, and students trooped in to the College of Medicine from the holidays with tales of fun and unending celebrations, 500 level students of the department of Nursing Science could be seen in clusters of reading groups, preparing for a much dreaded and anticipated exam: hospital finals.

Surrounded by three full postings to the ward in a week, combined with semester classes and the demands of everyday life, these warriors were undeterred in their preparation. Sleepless nights were inevitable as the days drew near. The syllabus was unending, the questions were unpredictable, clothes sagged beneath lost weights from stress. Encouragements, advice and prayers poured in. 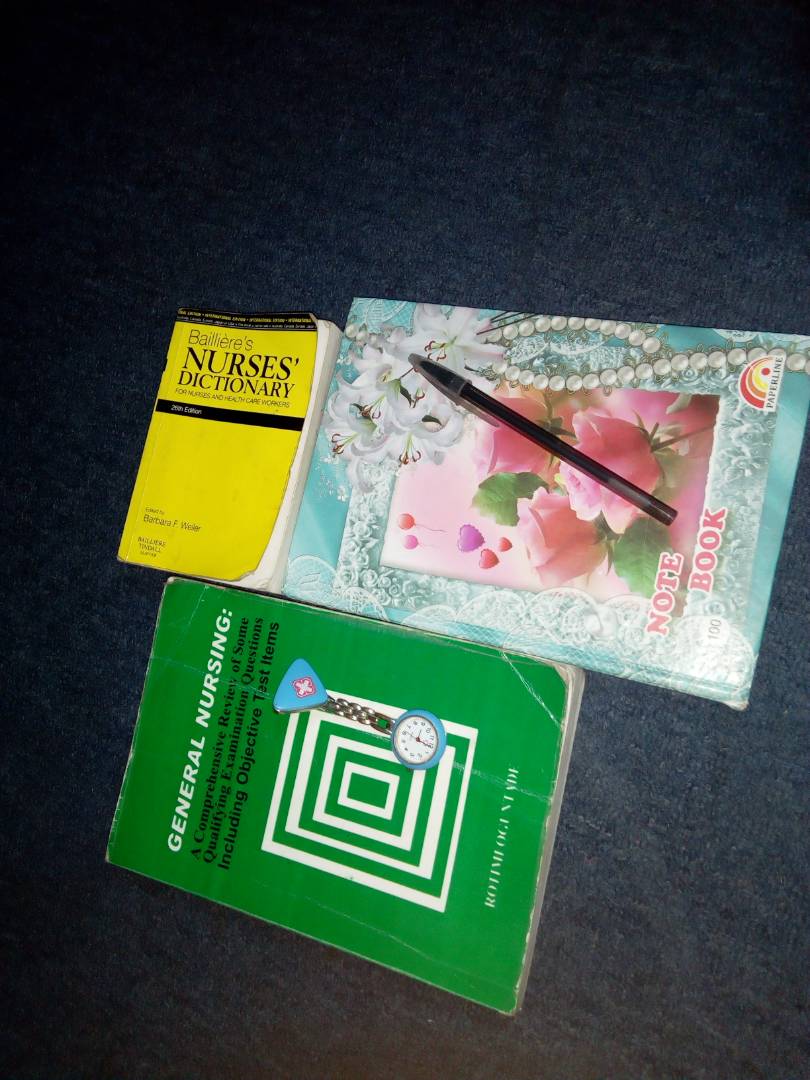 Then came the fateful morning of the 20th of February, 2018. We stood in a straight line, fully kitted as names were called into the hall. Do not turn over the papers! Rang the powerful voice of an invigilator. Hearts wondered at the contents of the paper. Some sat head bowed in plea to God, others gazed. The time is 9:10am, start! Sighs, whispers, hushed tones, Silence, Blackout.

The next day, the 21st of February, 2018 was a bit lenient. The questions were smiling, and we rejoiced at the victory as we marched out. Ward preparation for the next day began in earnest, movement were practiced, various stations were noted. There were 12 stations, consisting of 5 question stations, 5 procedure stations and 2 resting stations. Five minutes were to be spent in every station, with invigilators who said not a word to you, but just watched you do your thing, and score you.

On the third day, February 22nd, 2018, carefully ironed uniforms and neatly polished shoes treaded the ground floor of the hospital ward, E2. Like warriors, we patiently awaited the start of the exams. Some paced, others stood and some others slept as minutes turned into hours. Then finally, it began. Move! Sounded the voice of the time keeper, and it rolled on, till it was over. Then the results were released.

However, we are not what the white and black printed paper pasted in the HOD’s office says of us. We are warriors, we are survivors, we are groomed, and we are strength personified. Against all odds, we are. So, when next you see a nursing student in that white and grey uniform, stop for a moment, take off your hat and give a bow to a warrior.