Earlier this evening around 4pm, confusion and shouts emanated from the third floor of the block 5 hostel in OPH female hostel, College of Medicine of the University of Lagos, as some of the girls in the hostel noticed smoke coming out of a room on the floor which eventually exploded. 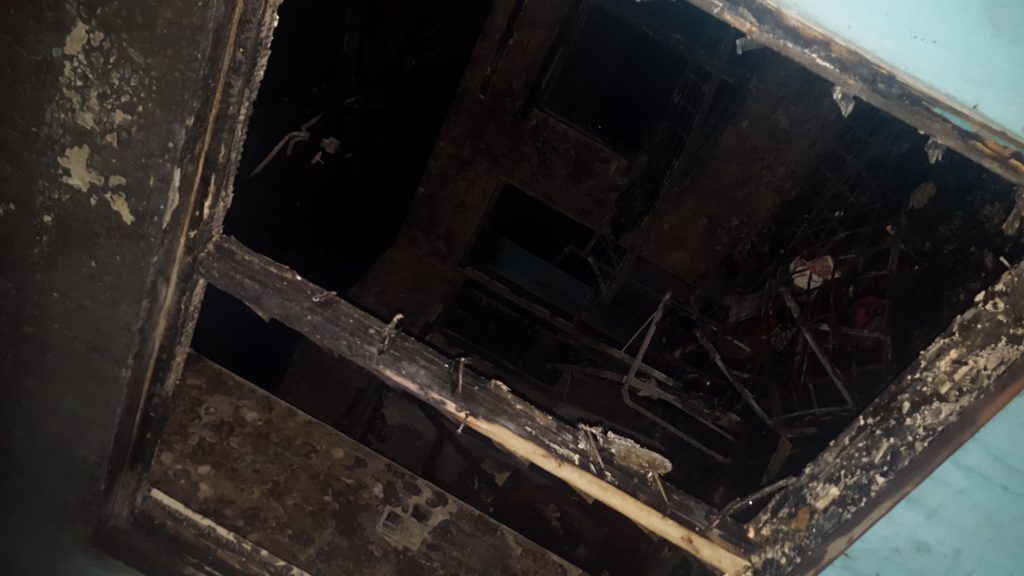 The room where the fire started from was locked with no occupants in it as at the time the fire started. This made the fire outbreak ferocious, as girls and hostel porters rallied round to stop the fire with water and fire extinguishers – which were not in the best of shape. The fire lasted about an hour, and at some point, boys and COMPSSA Executives came around to help put out the fire which seemed to getting worse and was spreading to closer rooms and across the roofing of the hostel. 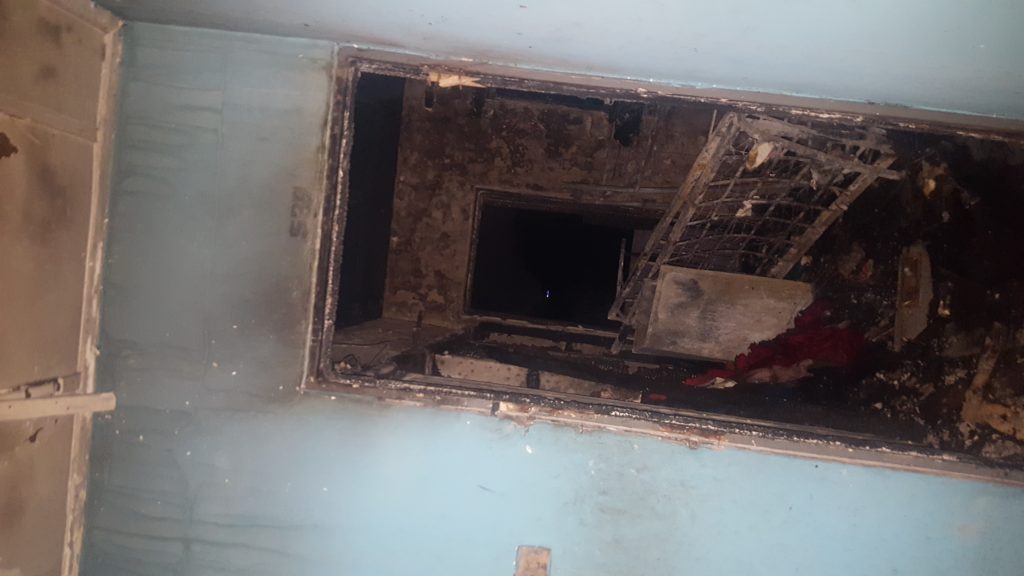 About 45 mins into the fire explosion the fire fighters came around and later, the school management and security arrived to evacuate girls to safety and put them to rest. The source of the fire is unknown, but rumor has it and on speaking to some of the occupants, the source of the fire could have been bad wiring and electrical connection in the hostel – as the girls have had previous complained of sockets sparking in their room. 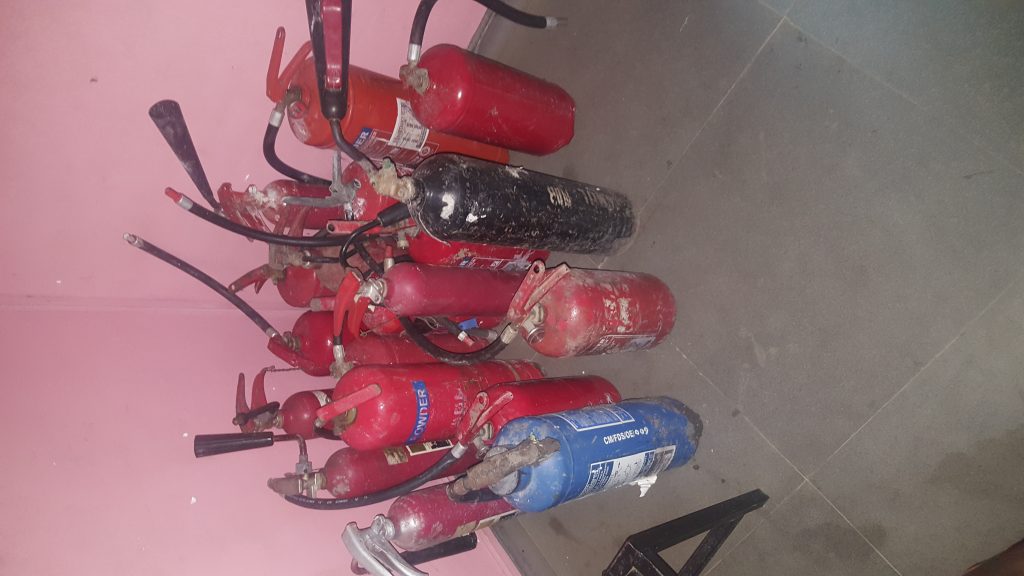 The rooms affected were 540, 539, 538 and 537. During the fire, electricity was put off in the hotel, but was restored to some part around 9pm, after it was certain it was safe and there would not be any electrical spark or fire. The blackout and all issues surrounding this fire outbreak would be resolved soonest, as the CSO and some other core management staff visited the scene. 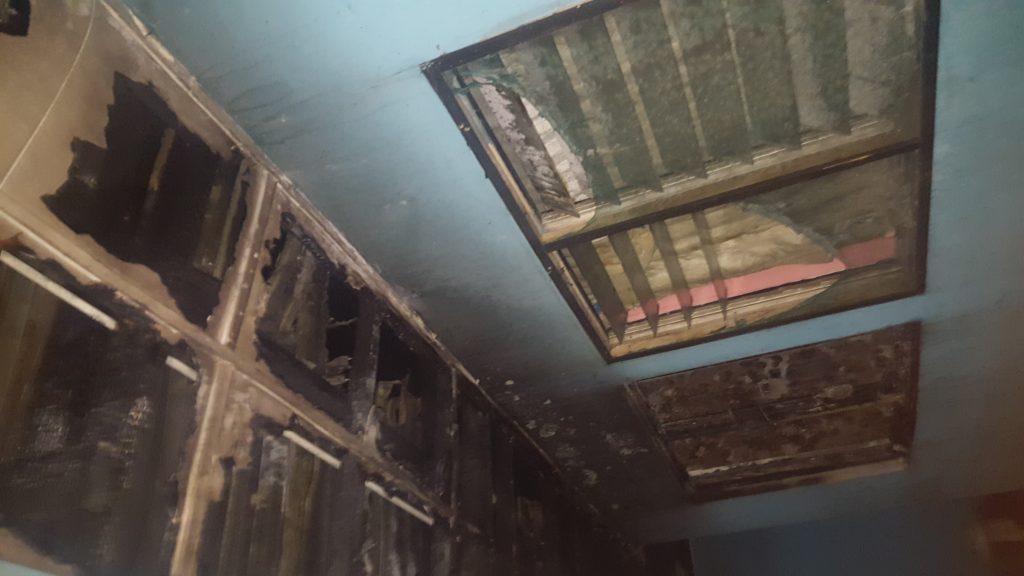