Can we meet you Sir?

I am Professor Afolabi Lesi, Provost College of Medicine UNILAG – a Professor of Paediatrics, married to a Professor of Medicine – a gastroenterologist and blessed with children. I was born in Lagos; my parents are late, my father was the late Prof. F. E. A. Lesi – Former Deputy Provost of this College of Medicine while my mother was a nurse. I went to C.M.S Grammar School, Lagos and graduated from College of Medicine in 1984.  I got my Fellowship of the West African College of Physicians in 1994 and went to England for my Masters in the University College London. I was employed as Lecturer 1 in 1995 and rose through ranks to become a Professor in 2011. I was the former Ag. HOD of Paediatrics Department, former Dean of Faculty of Clinical Science and now Provost.

There are uncertified rumors that the College of Medicine (UNILAG) wants to pull out of independent power plant project because of cost. How true is this?

Let me start by saying the I.P.P is a project conceived during the tenure of the former C.M.D – Prof. Akin Osibogun, unfortunately the cost of the cost power at conception was not what the cost by the time the project came on stream in December 2017 under Professor Chris Bode. The College is not pulling out, and we continue to fulfill our financial obligations to enjoy uninterrupted light   in classrooms, hostels, offices etc.  For me, students in their hostels consume a lot of power.  However, for now students don’t pay a kobo for power.  The fees Idi-araba students pay for is accommodation is mostly used to pay the hostels facilities managers. So, to have affordable power, we are considering our options – going back to NEPA, using Generator or sticking to the IPP. But going back to NEPA light is not the best for the College because we all know how NEPA light works and having 3 hours light per day will not encourage the student performance enough. Ultimately, we need to engage the students in a dialogue to determine the best approach to cost sharing.  The option of not having power in our hostels is not a good option if we consider examination preparation. 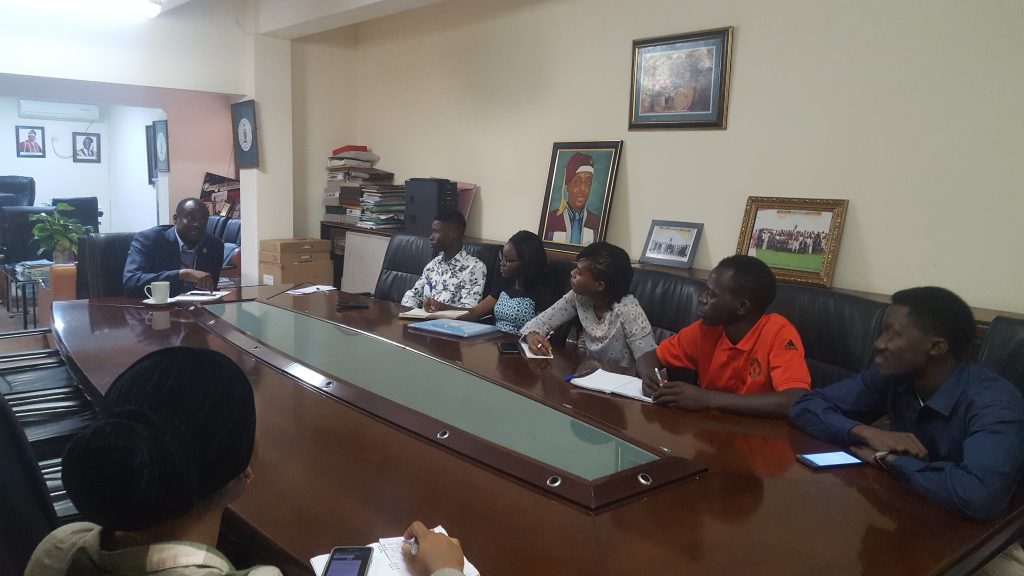 What is the estimated increment the College of Medicine student should be expecting as regard power?

That I can’t tell you for now because I need to meet the student body first and the final cost will be a balance of the actual cost and what student can pay. I also will want to meet with the parent’s because at the end of the day it is the parents/guardians who will pay for their children and wards.

There’s a News going around that UCH provost pasted a notice claiming all Provosts have agreed to increase school fees to #75,000 for Basic medicals and #85,000 for Clinical students, this has caused so much unrest among the students. How true is this?

Let me clarify that rumor, the Committee of Provosts have NOT proposed or made any attempt to increase school fees. However, what we are talking about now is fees for practical’s. When I was a student here, we used to have one cadaver to 10 students but because of poor funding, now we have one cadaver to 20 students or more, even some students won’t have the opportunity to dissect successfully. Dog and Rat experiments are also used for physiology and pharmacology practical’s. To maintain standards, these practical’s cost money and we cannot stop doing them.  Mind you, all our programs here are talking about life; what will be of the health sector if our students are not properly trained? According to NUC, it costs about $3,500 to train a “science” student – not even medical, just science… so to do the calculation with an official exchange rate of #306 it’s roughly #1,071,000. What the Committee of Provosts have suggested is for the practical’s, demonstrations and Clinical fees ONLY and these must be approved by individual universities. Good quality education at a little price is always better than a poor-quality education for free, putting in mind that we want to train students with certificates that are acceptable internationally.

The Authorities took back the building rights to COMPSSA complex from COMPSSA Executives at Idi-Araba which was a major source of income and influence for the association to cater for the welfarism of college students, Why was this?

Let me give a quick background history of the building. The building is not owned by COMPSSA. Initially the building housed the cafeteria and the common room. The student body executives then had their offices on top and there was a reading room. There were no commercial activities at all apart from few shops, and they was not under COMPSSA. All those spaces converted to Plaza were the kitchen then. Over the years complaints about high-handedness and corruption lead to the College taking back control of the building under a committee chaired by a Professor which includes COMPSSA President, COMPSSA Secretary and a staff from Student Affairs to manage the building. All the money generated shall be used for COMPSSA-related activities and necessary renovations.  I have promised them, and I still stick to the promise that I won’t use the money for any other thing rather than for COMPSSA only. The point is the building is under joint management which include the President and Secretary of COMPSSA

Really, I would rather have COMPSSA than any other student body because they are the only true representation of all students across all departments and faculties. In Akoka, they have faculty presidents and executives but here most students start from the faculty of basic medical sciences and ends up in faculty of clinical sciences. 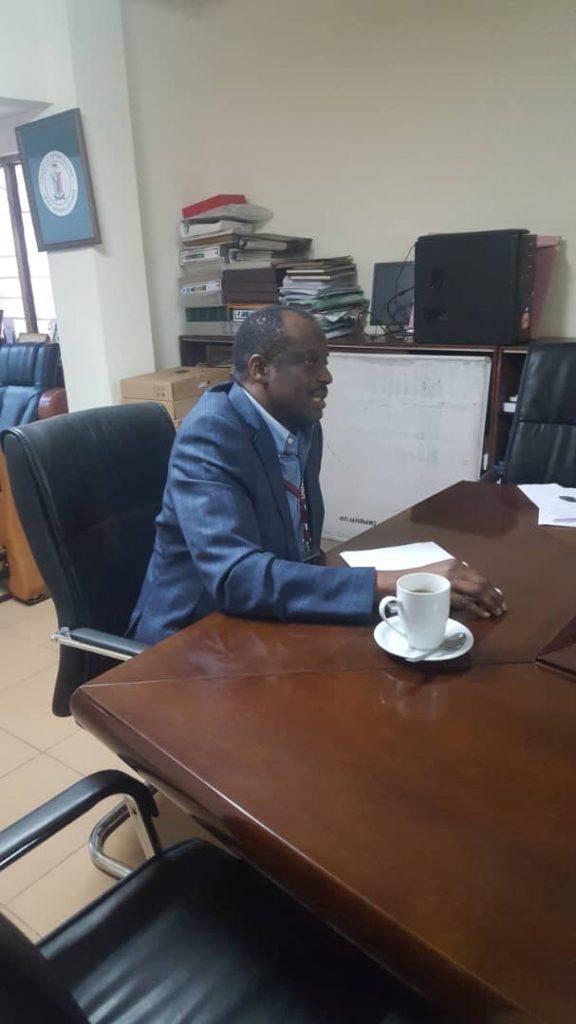 Departments like Nursing and Radiography have reduced number of lecturers, which might be affecting the students training.  What is the school doing about this?

There are be reduced number of lecturers in the departments which is being addressed now. Nevertheless, if there is any course you feel are not been well-taught you are supposed to let me know. We have interviewed a lady and I am happy to announce that some of our lecturers in Nursing and Radiography recently got their PhD.   Shortage of lecturers is a normal challenge for all new programs in most tertiary institutions.

The dump site of waste bin at Cooperative Hostel Idi-Araba College of Medicine, is a threat to good living of students and staffs in that environment. What is your take on it?

Poor handling of waste is a threat to health and the problem of waste is a major problem of Lagos, because of the volume of waste we are generating in a mega city like Lagos. However, the good news is that the hospital has spent a huge amount of money in building an incinerator which is supposed to be incinerating waste. The only challenge now is that we are still waiting for the commissioning of the incinerator by the concerned government official but it’s going to be used very soon they are just trying to get a date fixed. 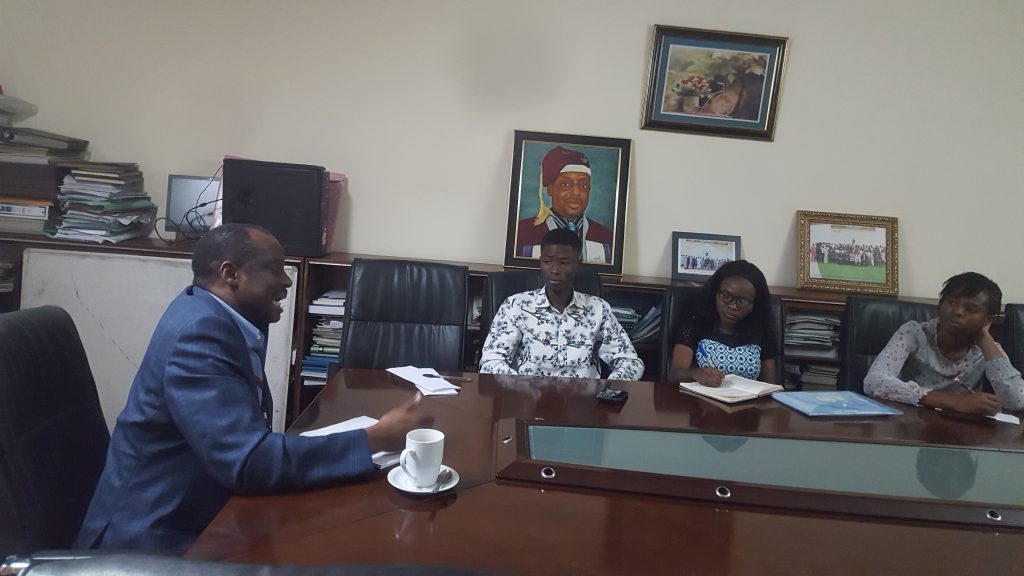 Concerning the recent fire outbreak in the female hostel at Idi-Araba, the news flash carried some not-so-true news and claimed it to be a result of carelessness by the concerned students. What is your stand on this?

While student carelessness cannot be ruled out, investigation is still ongoing as to the real cause of the fire.  Some students had complained of electrical problems on some floors. The message is that all of us need to be alert and vigilant and report promptly any electrical faults and be compliant with hostel rules and regulations.

In one of our recent Interview with a key management staff in Akoka, he stated that the College of Medicine was set up under an “act of parliament” and they draw their budgetary allocation independent of University of Lagos and the provost manages these funds. How is this true? And is there any effect on the benefits of Idi-Araba students? 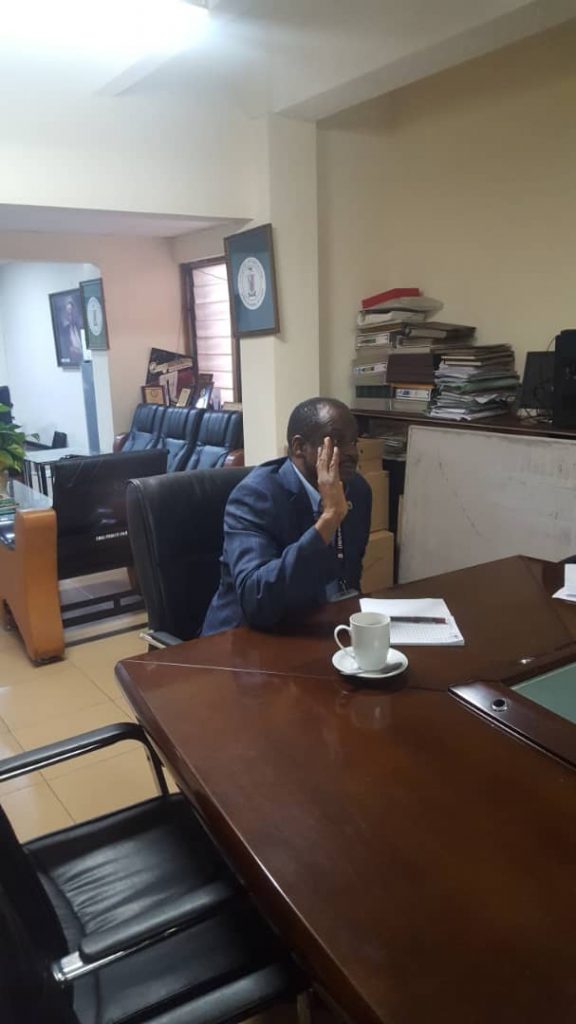 This year, AMSUL was invited to represent the College at the NiMSA games, they won gold but the money promised has not be given to the student, we also got the information that some clinical 500l students were not allowed to participate in the game also. Why?

While congratulating them on their feat, I was made aware of some of the challenges they were facing and immediately responded.  I am certain the outstanding payment issues will be resolved.  Yes, some 500L students wrote to me that they wanted to be part of the NiMSA tournament, the problem was that the tournament clashed with one of their yearly compulsory program.

What is the Update about Radiography Student induction?

The students of the concerned department shall have their induction soon once we have concluded the accreditation visit by their professional body scheduled for November 2018. 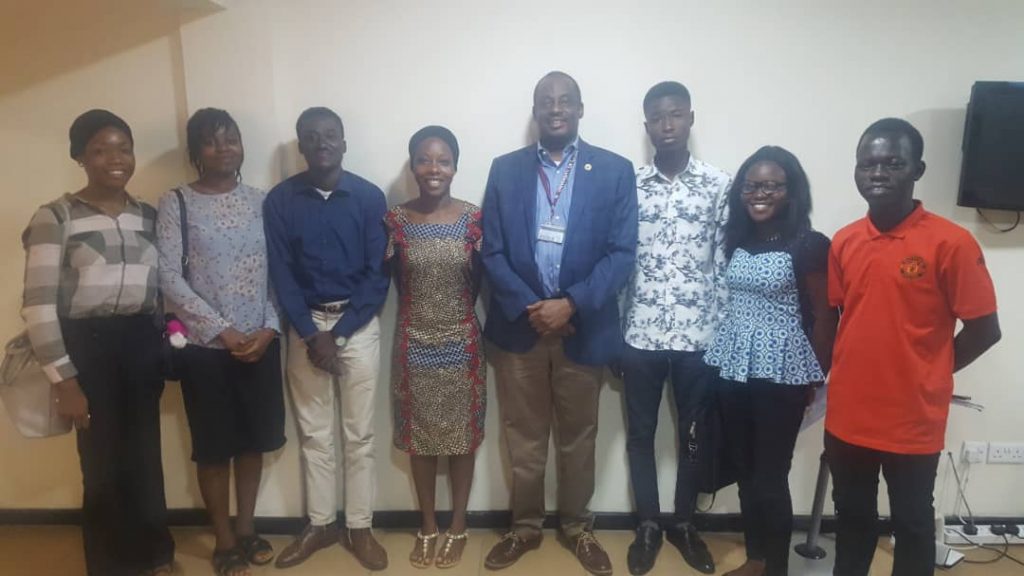 Recommendations from The Press Club, UNILAG