‎Maiyaki Asabe, a press club correspondent and a student of Medilag Idi araba, met with the electoral chairman of the Association of Medical students UNILAG (AMSUL) this week and interviewed him in light of the AMSUL elections and he had this to say 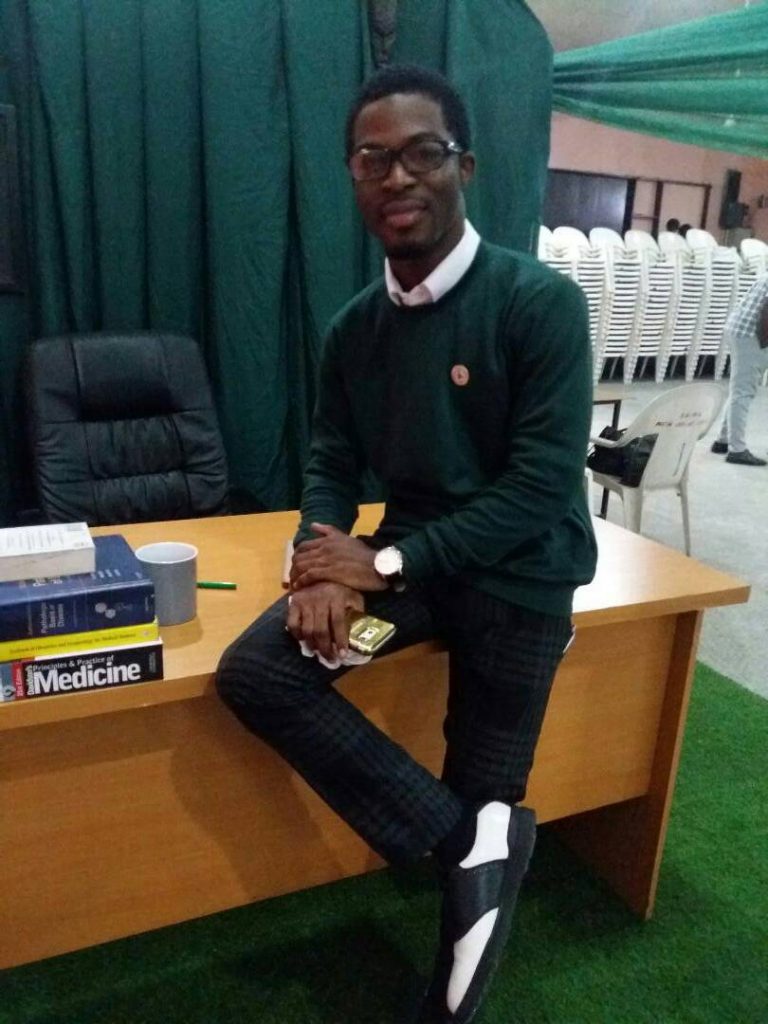 Hello. Can we meet you?

Hi. My name is Bello Olayemi Abdulmateen. A number of people know me as Yembel, I am a 600L student of this great institution, and a proud Amsulite.

I am the incumbent Electoral Chairman of the Association of Medical Students University of Lagos (AMSUL) and by God’s grace, I can say we are progressing pretty well with the whole process towards achieving a successful and properly conducted election for the new session.

Smiles… I think the process started in Part 2 when I was selected to represent my class in the electoral committee. This continued the following sessions till I eventually got here (as chairman). So it’s safe to conclude that it was just my own political calling after all.

How long have you been AMSUL electoral chairman?

I assumed office on the 6th of December 2017 when I and my electoral committee members were officially inaugurated at the final congress of the immediate past administration.

Your favourite experience so far

Every part of the experience has been memorable, but to pick a favourite, it would be the election day, as I made sure my relationship with the aspirants ended on a friendly note after having to be tough them….especially with my friends, all through the process. 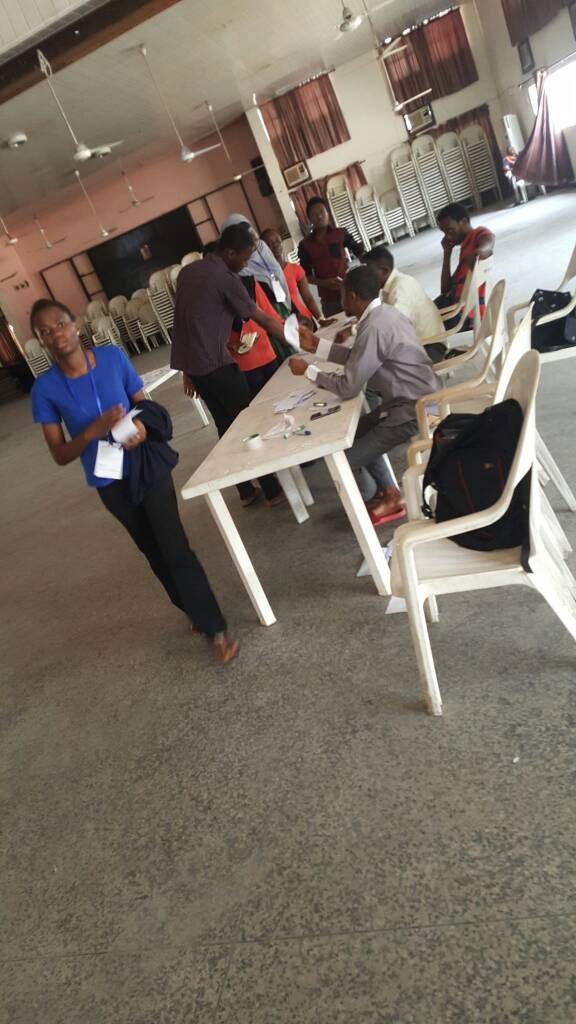 Tell us about the last AMSUL election.

Thankfully, the just concluded elections has come and gone

There was a case of contestants coming late for manifesto which a number of people felt was a total disregard to the election process, some other people felt it was because they were former executives of the association, many reasons and excuses…

What do you think?

Yes you are very correct and left to me, I feel it was a case of taking the whole process for granted which was undeserved and totally inexcusable. But then again, the ugly experience is gone now; I sent for the both of them and was able to discuss with them before making the final results and decision public to Amsulites, and I believe they have learnt their lessons & taken full responsibility for their conduct now.

I strongly hope they remain focused and indebted to Amsulites in their will to make amends, regardless of whatever has happened in recent days and I wish them the very best in their future endeavors.

What decision did the electoral committee decide on and how did you come about that decision?

To avoid a more drastic decision, the final resolution adopted by the committee and members of the panel at the Manifesto night was to raise the percentage of votes required for both offices to 85% in the presence of the aspirants and Amsulites.

How many votes does a contestant vying for a position normally need to win an AMSUL election?

The constitution states two-third of the votes counted which is estimated to about 66% of voters.

Unfortunately, at the end of the election this requirement was not met by both aspirants and this resulted in the committee declaring both offices vacant and open to interested Amsulites including the previous aspirant and by-election was conducted in line with the constitution. However, after an official report on the just concluded elections was being tabled to the Dean of Clinical Sciences – being the Chief Adviser and Welfare Officer of the Association – for a final and supreme verdict on the committee’s adopted resolution, the Dean’s resolution on the matter was for the electoral committee to temper justice with mercy as regards their conduct and declare both of them as winners.  A feedback is still being awaited, the committee has hereby decided to put sales of forms on hold to this effect, and also condemn any form of campaign till a verdict is passed and forwarded to the electoral committee. Subsequent developments will be communicated to all.

All things being equal, you graduate soon, what are your hopes/plans for the association

If you ask any of my classmates about the AMSUL we met on getting into Medilag, I can bet they would agree on the commendable and enviable standard exhibited by the association both within and out of the school. AMSUL has always been known for the great minds and innovations we come about year in and out. All these and much more I would just love to continue and be upheld for years to come.