Behind both sophisticated and simple minds lie certain basic assumptions. Our minds feed on these assumptions, which act as fuel for the thought process. The kind of knowledge, cultural practices and perspectives we cultivate are directly influenced by some of these baseless ‘facts’. A common example is the perceived synonymity between the words “philosopher” and “atheist”. Both students and professors of philosophy have over time embraced this erroneous representation of what they stand for, since to try to change public perception seems a rather tedious task which no one is interested in engaging in. 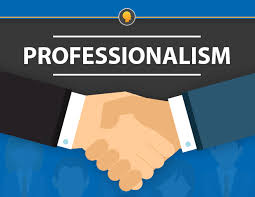 Now, let this be made clear: Of course, there exists within the ranks of famous philosophers, those who detest religion and the authority wielded by religious institutions. These people believe that while philosophy in itself is the drive for knowledge and certainty, religion is just a body of mythical lies served to and embraced by the gullible. The truth, however, is that there is also an equal representation of godly men who have greatly advanced the philosophic agenda of truth, knowledge and criticality.

Hence, for every philosopher like Frederick Nietzsche, who announced the “death of God”, there is a St. Augustine who echoes the existence and supremacy of God. For every atheistic book, theory, or principle forwarded by a philosopher there is an equal attempt by the believing philosopher to criticize and rebuke their counterparts’ claims. 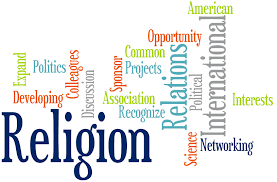 Here at the University of Lagos, the story is pretty much the same. Professors Godwin Azenabor and Anele represent the two sides to this narrative of religiosity and anti-religion. The former is popular for his celebration of the spiritual while the latter is held in awe for his radical secularism. This should then make the outsider realise that subscribing to a philosophical school does not necessarily make one an enemy of God or religion. 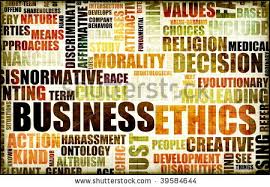 Even then, the public should not be crucified for being ignorant of these facts; since, as said earlier we are all drinking from the streams of knowledge, which has these assumptions as its fountain. The problem however arises when one does not have a change of perspective after encountering such flashes of reality as this piece.