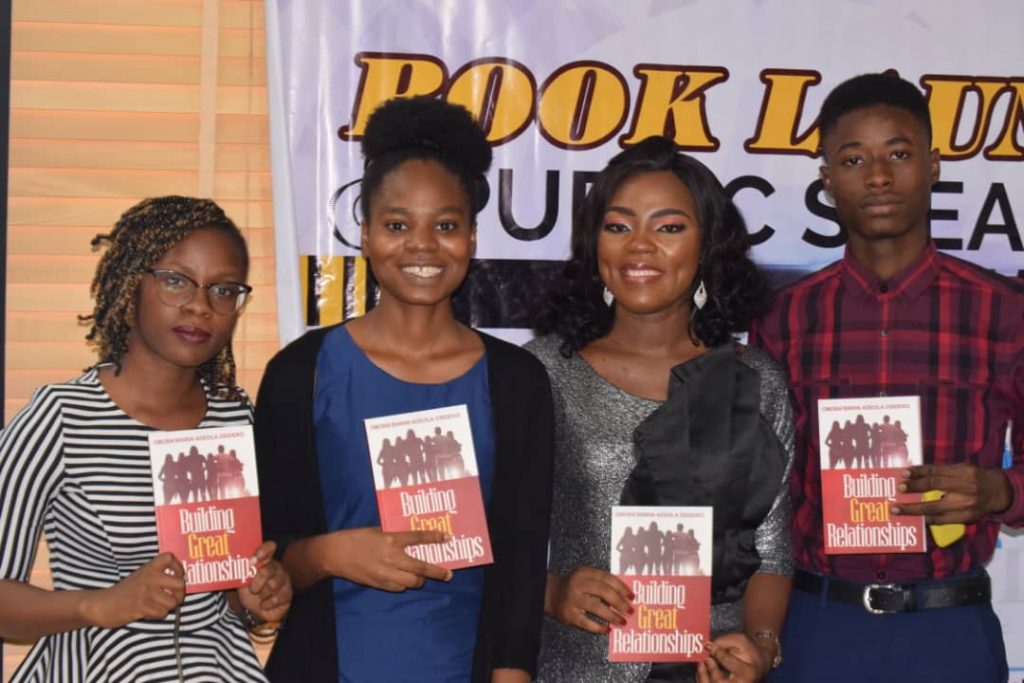 The much anticipated book launch and public speaking event of Crystal Clear with Omoba’binrin Initiative (a multinational organization that educates on professional and personal development) featured a first book review by Mrs Morenike Ogunnowo, she reviewed the first five chapters of the book titled, “Building great relationships”. 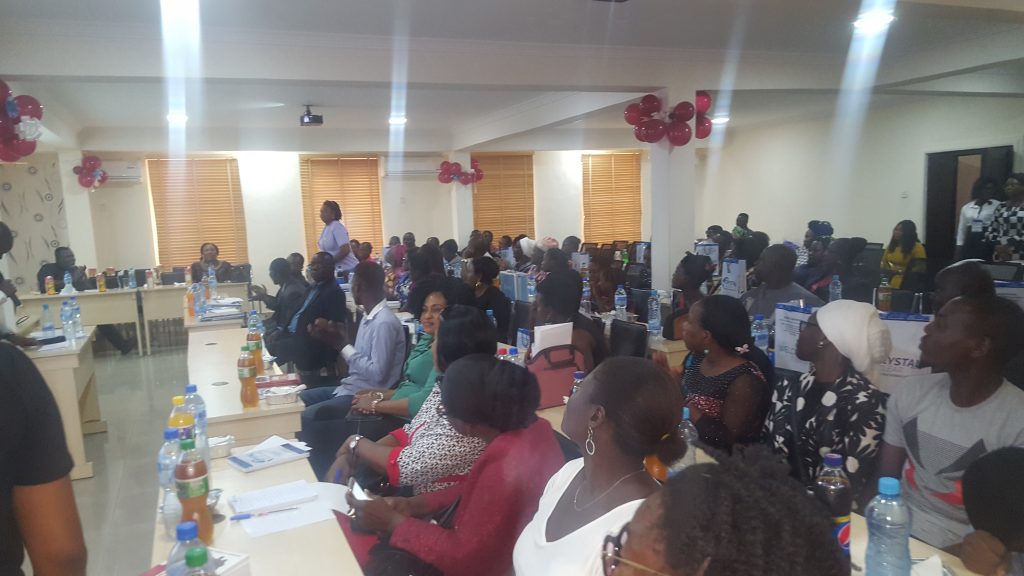 She noted important features of the book like telephone etiquette, inappropriate use of abbreviations, the key roles that money plays in relationships, the mutuality of trust in relationships and more. She ended by recommending the book as a necessity for the nation, as the book holds relevance to all spheres of human. 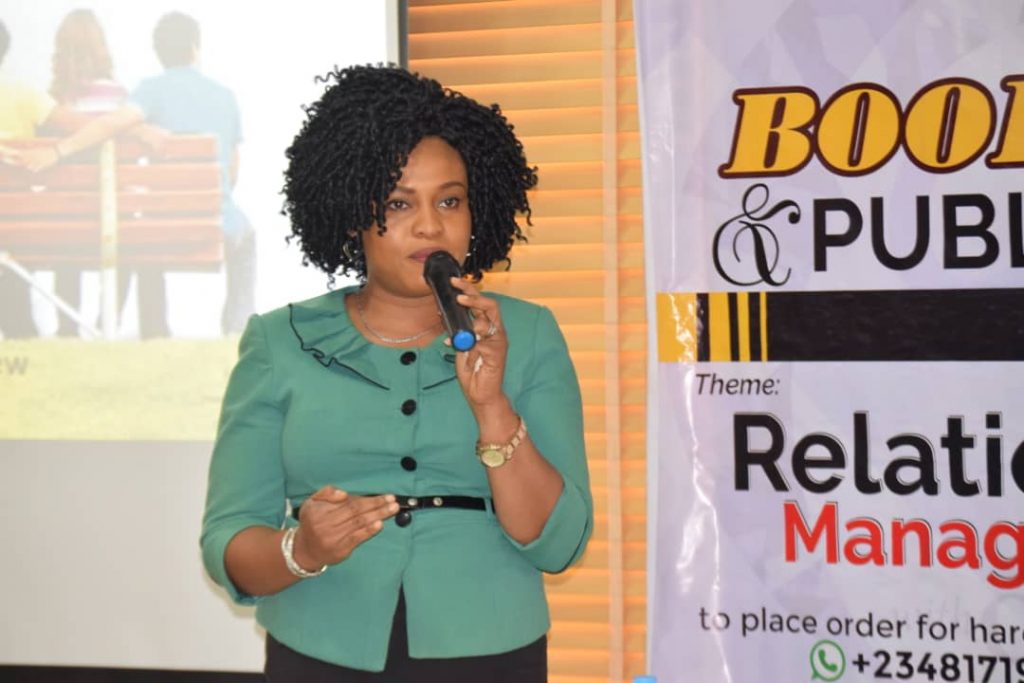 The second book review was taken by Mr Olusegun Dada, who did a brief but powerful review. He stated that all life’s actions must be deliberate, and that relationships were the bits that moves us up or down, hence a great relevance of the book in question. Mr Samuel, a spoken word artist took a powerful session of spoken words on Unity and diversity, which left the audience both thoughtful and in awe as he rounded off. A short networking session followed, as participants met, greeted and exchanged contacts, all in a bid to build great relationships – as participants were professionals and entrepreneurs from different walks of life. 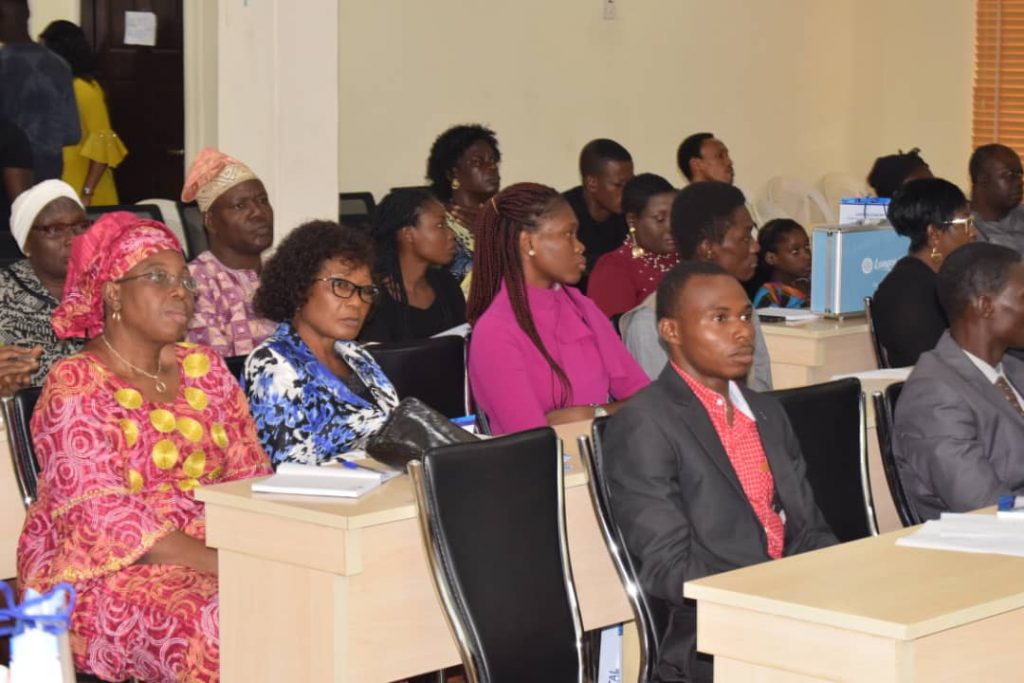 Barr Abiade Abiola, after the networking session, took the participants on an eye-opening session titled “Managing your Personal Brand with Poise, Style and Etiquette”, aside the insightful first session on “Emotional intelligence”, which was taken by an expert – Mr Femi Abiodun. The Etiquette session featured key ways of being socially correct, yet fitting in, the importance of collaborations, the need to upgrade and update one’s self, among others. 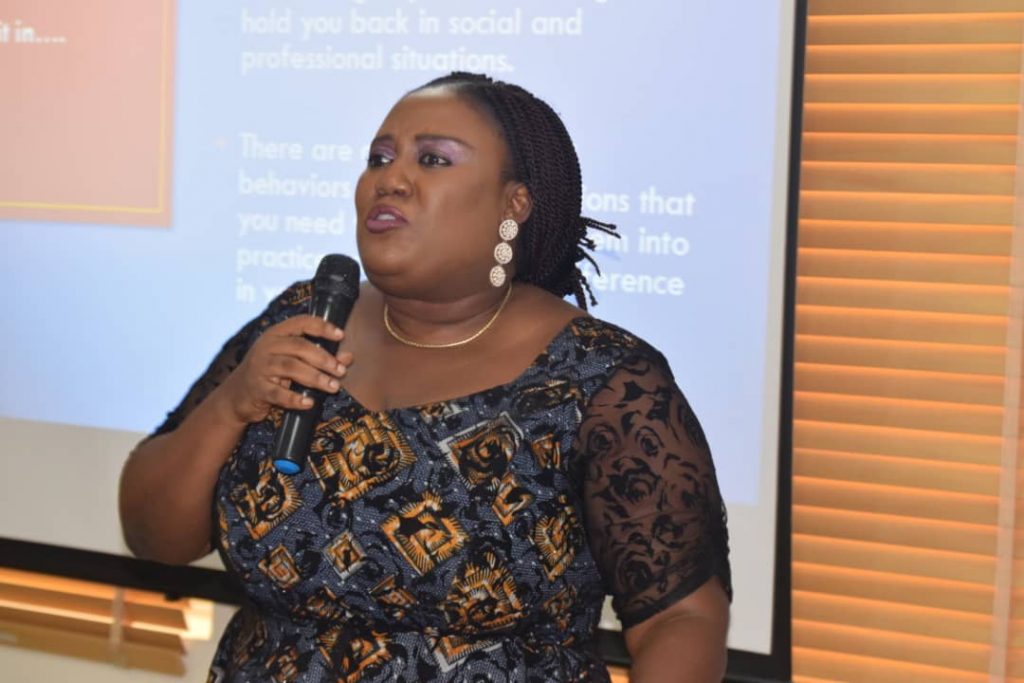 The book launch proper, began with Mr Adewale Folowosele – the chief launcher, who launched the book with an undisclosed amount of money, other participants such as Mrs Joyce Ajayi, Mr Samson Abiola, and many others from the Lagos state ministry of Education, launched the book. 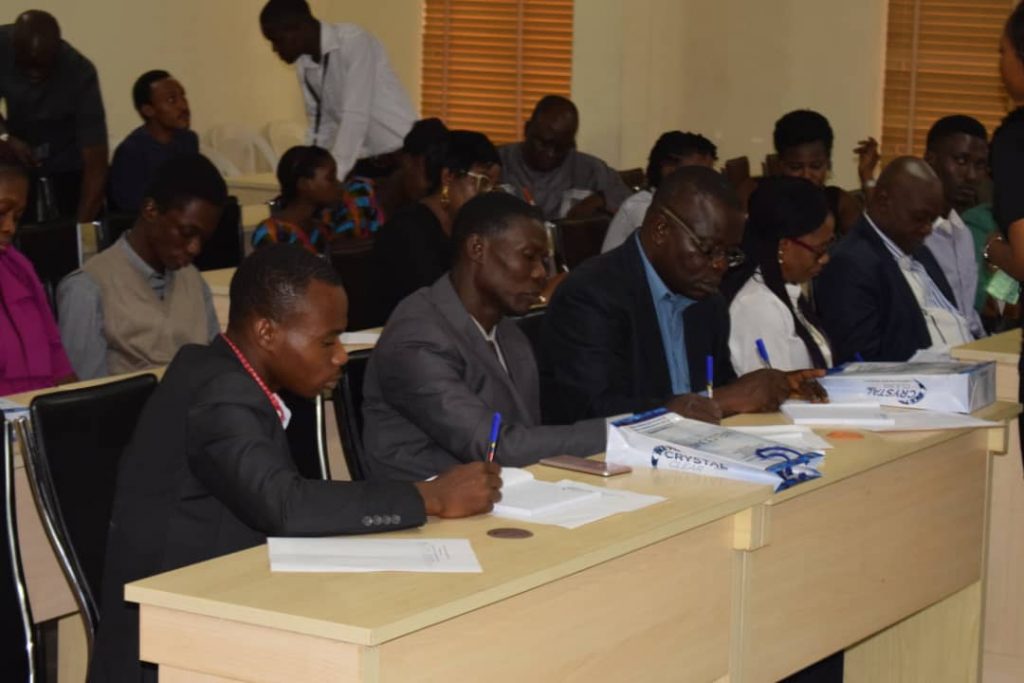 Omoba’binrin Osideko Adeola (MSc ACCA), the author, who is also a public speaker, finally gave a short speech as to her inspiration for writing the book, and how her relationship with people made the book a success. She emphasised on appreciation, and the importance of not taking people for granted. The event came to a close with the cutting of the cake and closing remarks. 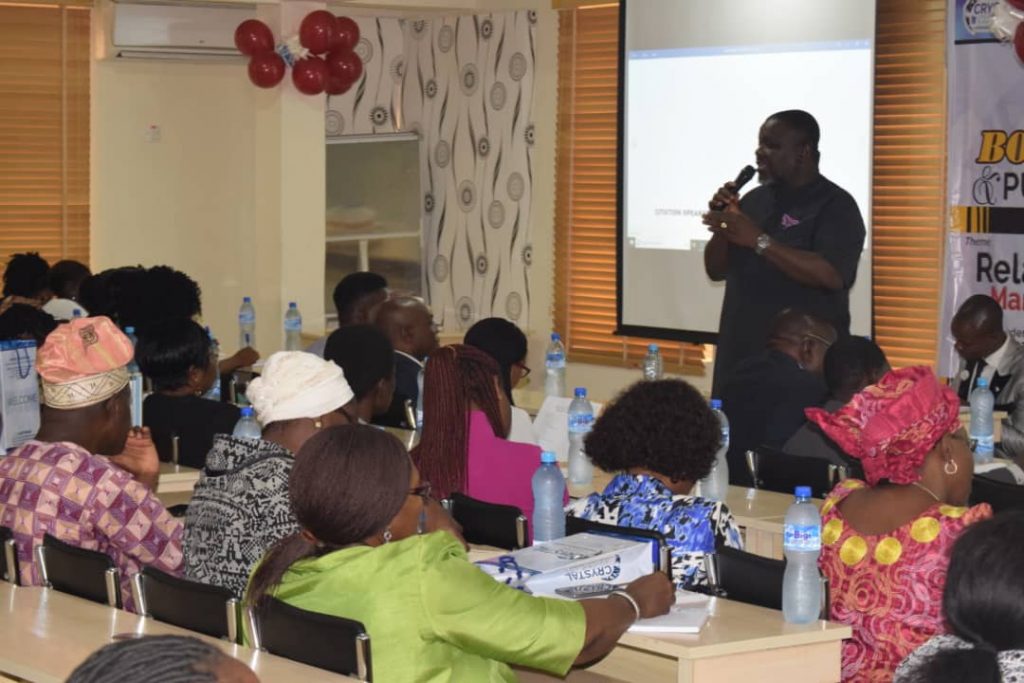 In an Interview with the author who is a chartered accountant, a writer and a public speaker and has a specialization in relationship management. She said, “There are still good people in the society, and that is my inspiration. There are a lot of things to pour out, because I do not get the best platforms, so I decided to put them into writing… There are so many ill-mannered youths in the society, you’ll see someone using some abbreviations that you’ll be struggling to get the meaning. To move forward as a society, we need to address some of these cogent things, as well as money matter in relationship. We have a good social system in Africa but people get to abuse the privileged. In developed countries, people do not relate with themselves well, that’s why most of them die in isolation.” 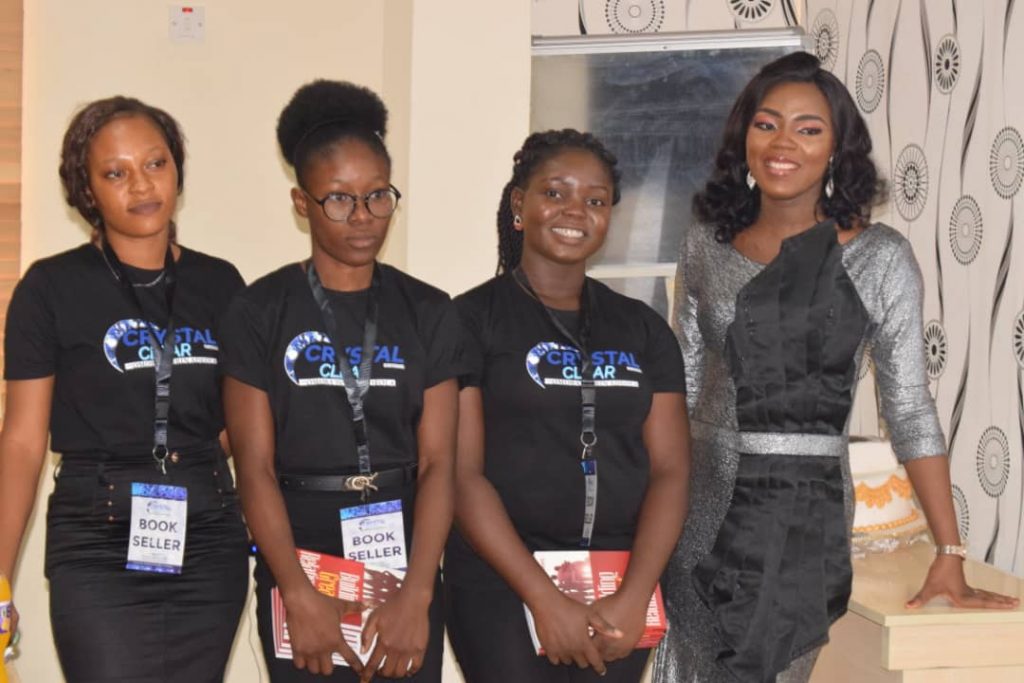 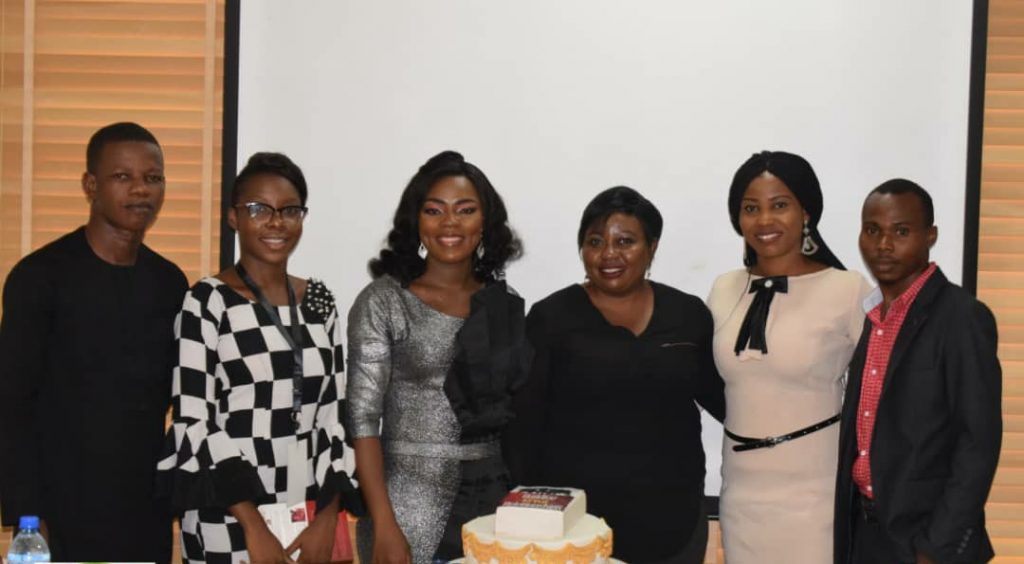